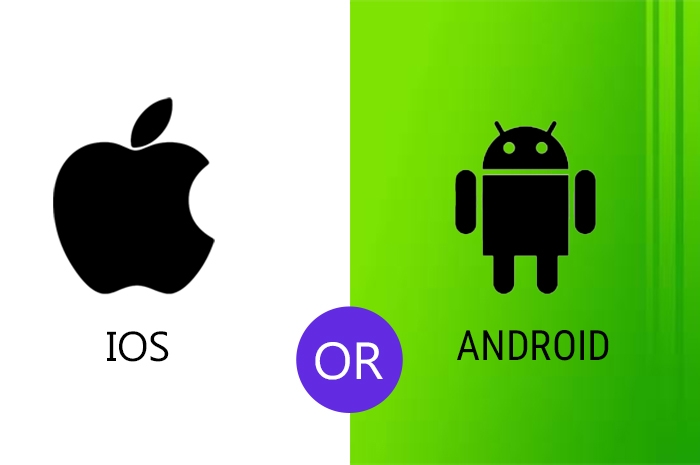 The platform wars between iOS and Android might have simmered down a bit but you will still need to make a choice when it comes to the mobile app that you want to be developed first for your business.

If you thought you can avoid this by picking a platform randomly,  know that such a decision might not work well for your business in the long run. Apps on both platforms have a good number of differences that you need to be aware of before you make your decision.

Of course, you can have your app built on both platforms, but our guess is you probably don’t have the financial resources to do it. Besides, managing your app on both platforms at once might also be too much for you to handle.

An obvious choice is to have your app built for one platform first then after you have mastered everything about it, you can then move to the other platform.

So the question is, which platform should you choose first? Android or iOS? Well, let’s find out.

Before hiring an app development company in Sydney to design and build your app for a specific platform, you must first determine the demographic that the majority of your users fall in.

Android, for instance, has the largest share of users globally (over 70%) and a huge chunk of its users are spread out across the globe in both developed and developing nations. IOS users, on the other hand, aren’t as spread out as Android’s; the majority are in China and the US. That’s an aspect you will want to consider.

Also, some statistics suggest that iPhone users spend more than their Android counterparts and are more likely to engage your app further.

But this does not mean that people who fall in an android demographic won’t have an iOS device and vice versa.

Generally, gathering all the data you can find about the consumer demographics on both platforms app will help you make the right choice and also create a perfect user experience.

IOS devices have the highest adoption rate of OS updates, with over 90% of iOS users having the latest iOS software update on their devices.

Why does this matter? Well if your app is on iOS, it means that you can easily design new stunning versions of your app without worrying about testing for older devices.

Of course, if you hire mobile app developers in Australia to create and support your android app, then you won’t have to worry about this since they will do all the heavy lifting for you.

Revenue models are important since they give you an idea of how you will be earning money from your app. Very few business depend on Android apps for revenue. Besides, only a small percentage of those on the market store are paid apps.

iOS apps, on the other hand, are considered to be more valuable. This is because apps on the App Store earn more revenue since users are willing to spend more money on them.

So, if you want users to buy your app, then you are better off directing your developers to build it on iOS first. Only go with Android if you want to reach a broader audience and app purchase is not your primary concern.

Tablet sales have slowed down over the years but it is still important to note that iOS has dominated the tablet market for a while now.

Statistically, you will find that highly technical people prefer android tablets due to their customisation capabilities while professionals and executives prefer using iOS tablets for their ease of use and security features.

If your app is going to be on tablets as well, you should consider the kind of consumer you are targeting before hiring the best mobile app development company in Sydney to build it for you.

In summary, these are some of the main factors you should consider before having your mobile app built. You can also consult with our experts at Mad About Apps if you are still unsure about the best platform for your application. That aside, we offer affordable mobile app development services in Australia for different kinds of businesses.

More blog posts for you 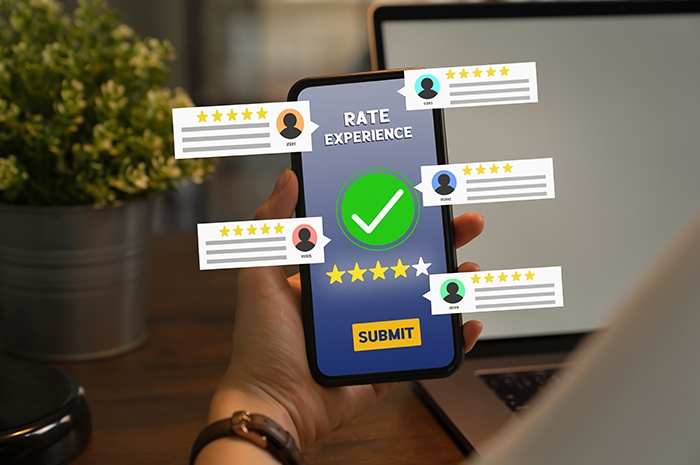 How To Create The Perfect User Experience 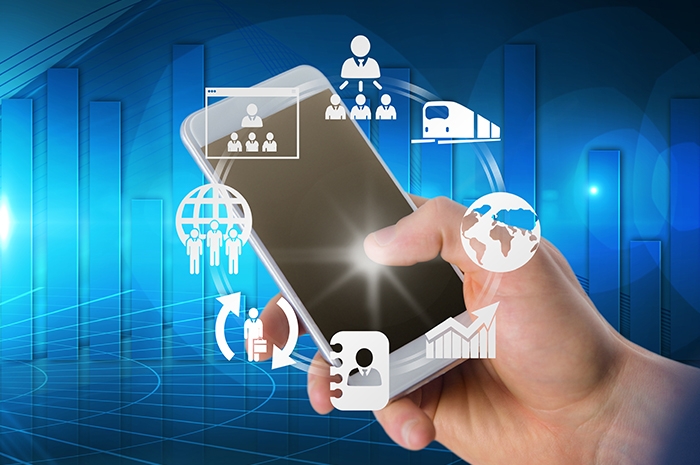 Why Your Business Needs A Mobile Application 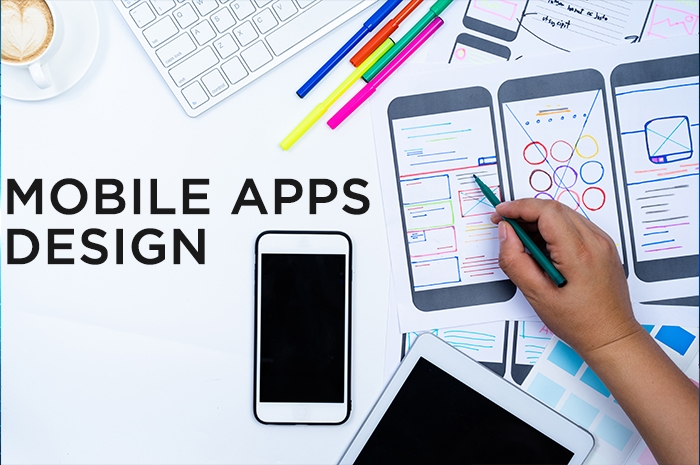 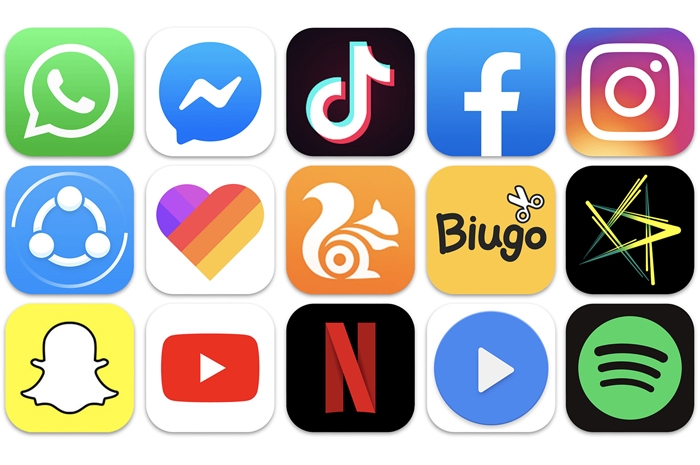 Most Popular Apps In Today’s Market 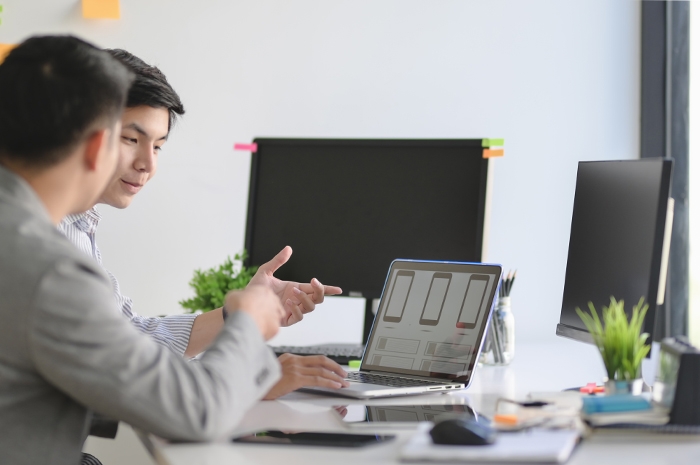 Things You Must Know Before Developing Your Mobile App 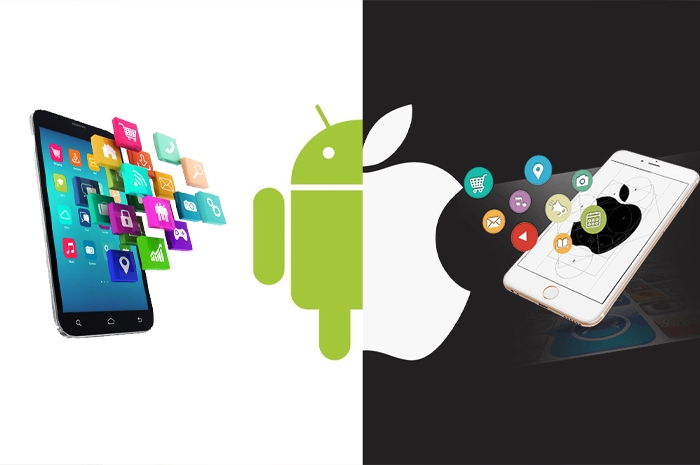 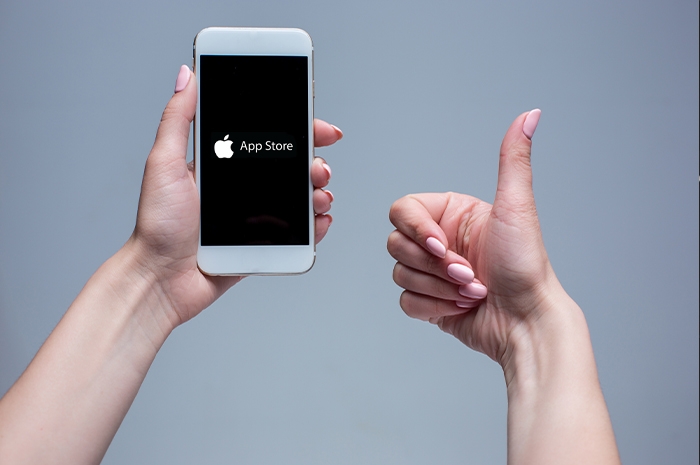 Tips On Getting The App Store To Approve Your App 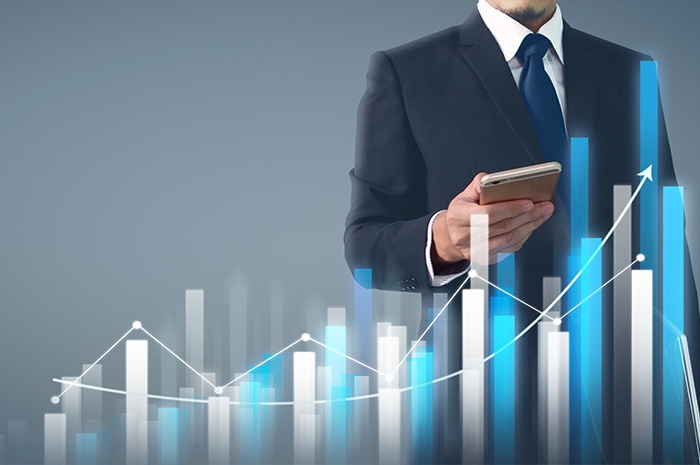 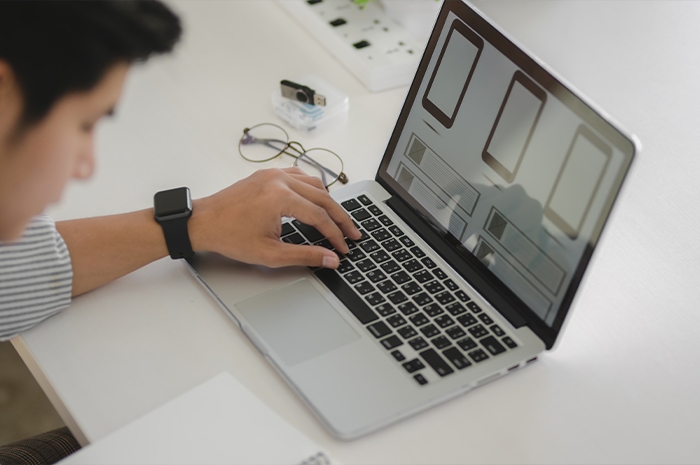 The Misconception of App Development Cost 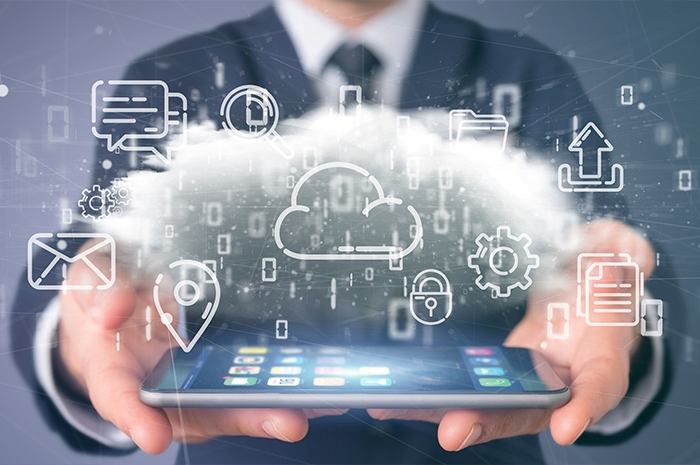 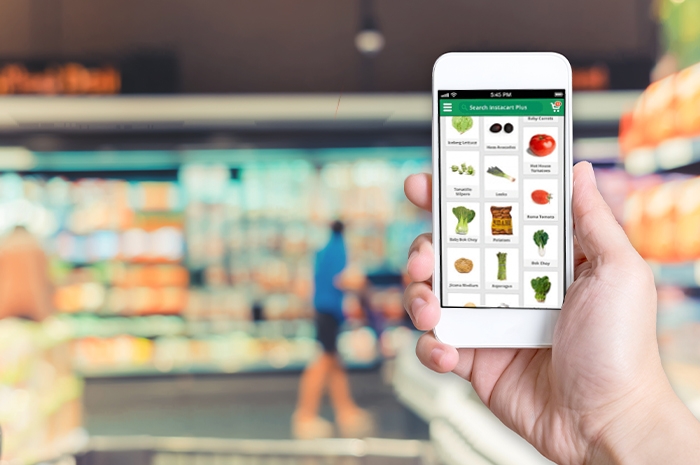 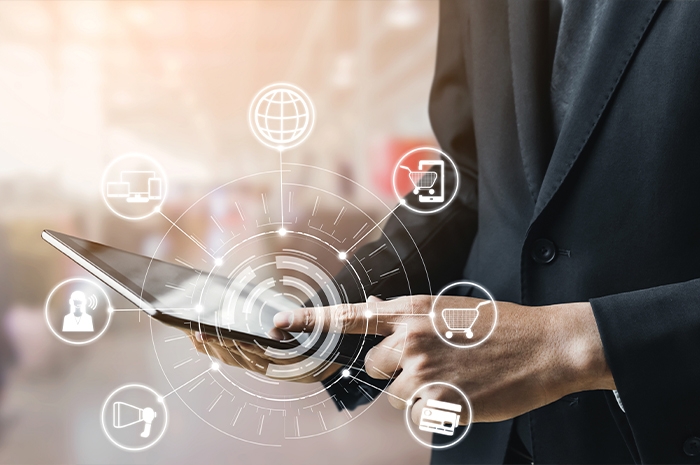 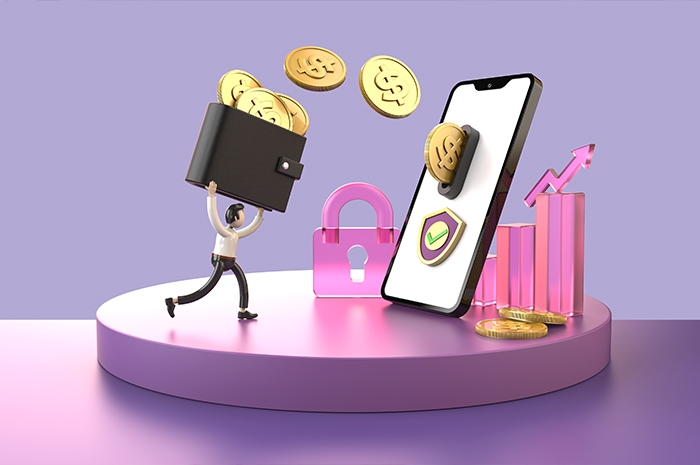 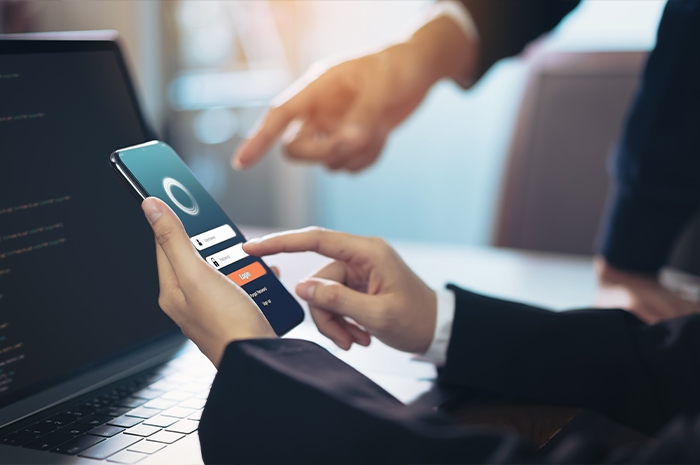 5 Strategies To Make Your App Stand Out 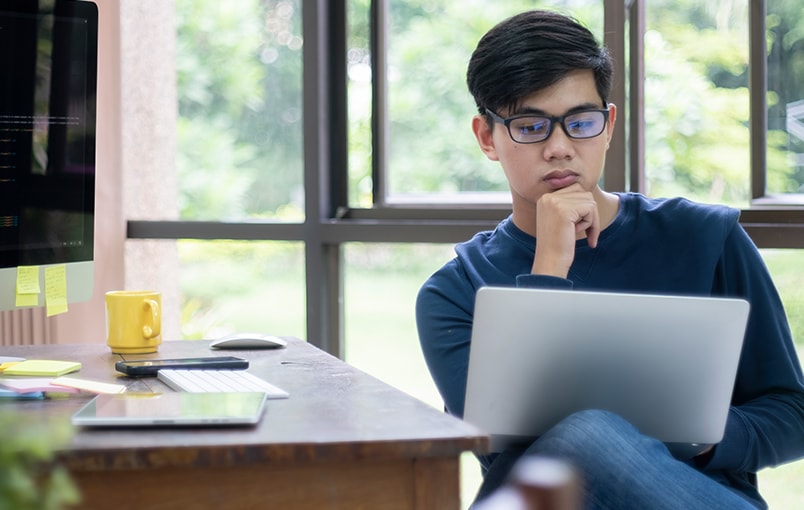 Why customers choose Mad About Apps ?

24X7 SUPPORT ACROSS ALL TIMEZONES

STATE OF THE ART IT INFRASTRUCTURE